Lanzhou is the only city in the Yellow River that has passed through. It has been a strategic location for the Hexi Corridor and Qinghai since ancient times, and it is also a major town on the ancient Silk Road. Because of its surrounded by mountains and easy to defend, it has a different name - "Golden City." The winds that boasted for thousands of years and the Yellow River, which is rushing day and night. They all have given the city a unique tolerance and tenacity.

Before Lanzhou marathon, let’s feel the culture and heritage of the city through footsteps.

About 2 km around route.

Lanzhou Marathon Cultural Theme Park, along the Yellow River, is full of flowers and trees, and the air is fresh. The paved plastic track reduces the impact of running on the knees and ankles. There is also a marathon cultural gallery that fully demonstrates the origins and development of the marathon, which shows a new face of Lanzhou and the impact of the “LanMa”.

About 2 km, around route

The long-established Yantan Park, located in the northeastern part of Lanzhou City, Gansu Province. It was originally the 18 sand islands in the Yellow River. It was named after the geese inhabited here in the early years. In the early years, it was called Nanhu Park. After several years of renovation and renovation, it is very suitable for running, especially in summer nights. The light is sufficient and the temperature in the lake is suitable. 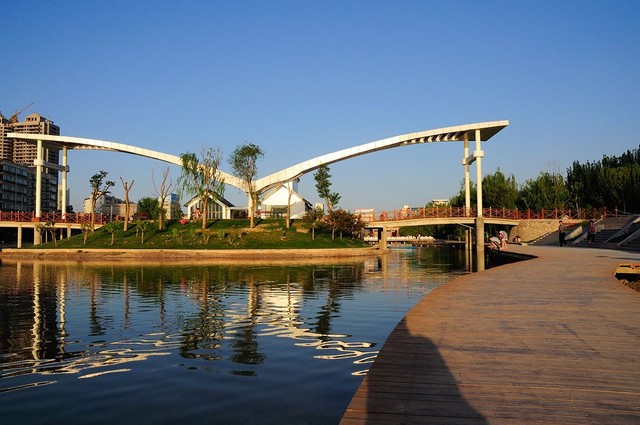 Lanzhou Waterwheels Park is located in the west section of Binhe Road in the city. It is adjacent to the “Yellow River Iron Bridge” in the east, the “Yellow River Mother” sculpture in the west, the Baitashan Park in the north, and the Baiyun Temple in the south. It is an important scene on the Binhe Road tourist line. In the waterwheels park, 12 rounds of giant Lanzhou waterwheels along the Yellow River lined up, playing the "song of the years" of the waterwheels "creak". The park is shaded by trees, the temperature is right, and the public setting is perfect, suitable for running. 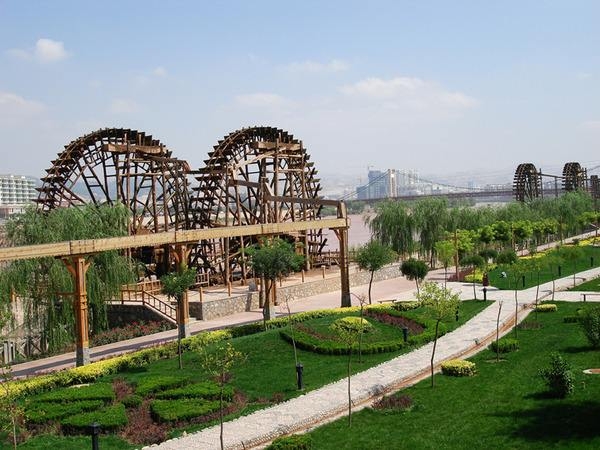 The core scenic spot of Lanzhou City is from the Yantan in Chengguan District in the east to the west of Xigu District in the west. The North and South Binhe Road with a total length of more than 100 miles is the longest city in the country. Taking the Zhongshan Bridge as the central axis and relying on the scenery on both sides of the Yellow River, it is known as the "Lanzhou’s Bund". One of them also added a plastic track, which is a good place for local people to exercise and run. Lanzhou, which has a long history, has many colleges and universities. Lanzhou University is a national key comprehensive university directly under the Ministry of Education. It is one of the key universities in the national “985 Project” and “211 Project”. The school was founded in 1909. Its predecessor was the Gansu Law School, which was established during the New Deal in the late Qing Dynasty. It was the symbol of the beginning of higher education in Gansu Province and opened the precedent for higher education in Northwest China. Lanzhou University Tianshui South Road Campus Track and Field is located in Chengguan District, with convenient transportation and strong sports atmosphere.