After the inspection, the secretary Wang Nan and the group joined a preparatory work review meeting to listen to the report of the organizing committee on the preparatory progress of the 2019 IAAF Global Running Conference. At the meeting, General Manager Si Shujian gave a detailed report about the invitation of the guests, the agenda of the meeting, the reception arrangement, the meeting arrangement, and the ceremonial activities. Secretary-General of Dan Hanrong made following requirements for follow-up work: regard honor and image as the top priority, pressure, and responsibility to be passed to each people, perfect mechanisms and systems, to use communication to link the whole process of the conference.

The 2019 IAAF Global Running Conference will be held in Lanzhou, Gansu Province from May 31st to June 1st. The conference was hosted by the IAAF, organized by the Chinese Athletic Association and the Lanzhou Municipal People's Government, exclusively operated by Amazing China Sports Management Company. The conference is the first time that the IAAF Global Running Conference held in China. It is the running industry's highest level meeting, contains most participating countries and the largest number of participants’ event in the world. The meeting will invite IAAF and Chinese Athletic Association, Commission of the IAAF, the IAAF Label Races Committees, and the CAA Gold Medal Races’ Committees to attend the conference. The meeting was settled in Lanzhou, which made the ancient city on the Silk Road glowing new charm. 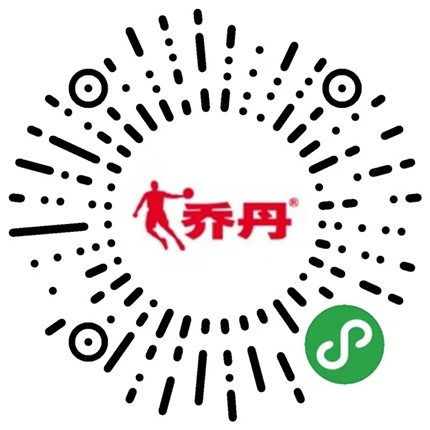